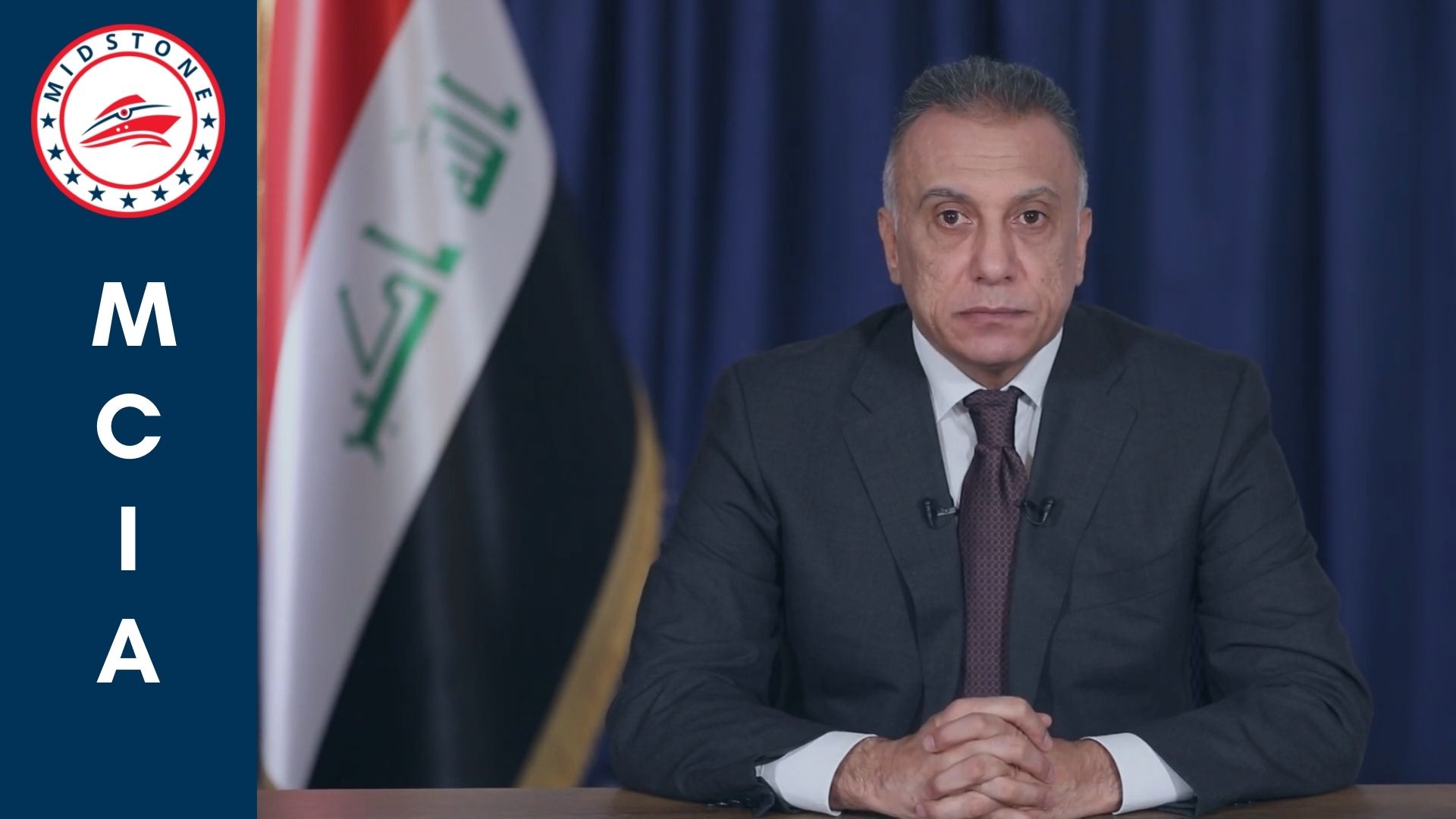 Under the gun in Iraq

The precarious security situation within Iraq continues to garner interest without a major crisis yet, but still manages to provide ample commentary while maintaining the same cast of characters: Shia militias that act as proxies for Iran, Mustafa al-Kadhimi the former head of the National Intelligence Service and current Prime Minister and the National Intelligence Service itself. The moves that the Shia groups are making can be interpreted as part of a power play.