Ukraine: A new phase, but not a quick Ukrainian victory 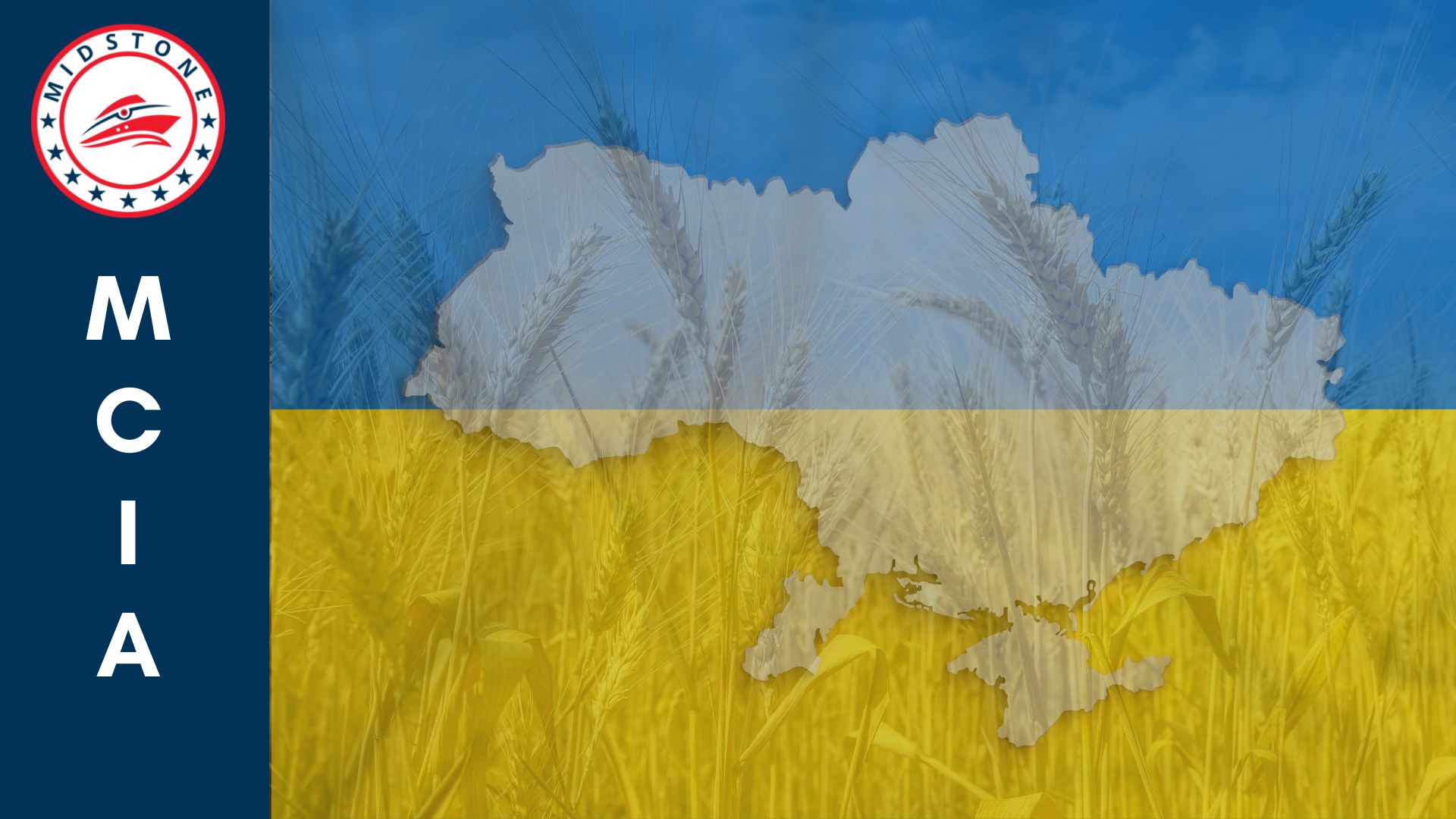 The resumption of conflict in Ukraine this year has presented more plot twists within the last six months than what is seen in a good novel or a Hollywood blockbuster.

Case in point, the first fortnight of September provided a series of events that yielded shock in the eyes of most analysts, joy in Kyiv and at best a shrug of the shoulders by President Putin with calls for escalation by Russian media outlets.

The concern in the first week was regarding the status of the Zaporizhzhia nuclear power plant. Without a doubt, control of this facility could lead to the control of a vast area of Ukraine. However, the security of the reactor was a main concern to the United Nations. Fighting in the area raised valid concerns of a nuclear accident. As a result, a team of inspectors was dispatched to determine the actual threats to the facility.

Taken into context with the decision to reduce supply of gas to Germany via the Nord Stream Pipeline one can and rightfully assume that Vladimir Putin has assessed that he could use access to energy supplies to Western Europe to blackmail the EU into pressuring the Ukrainian government into acquiescing to the demands by which Russia would end its current military operations.

Often in chaotic situations, opportunities are presented by zones that appear to be weak due to the shifting of the front. The planners in Kyiv determined that this was the proper time to launch an offensive in the Kharkiv Oblast. The results of this move were indeed stunning to behold. In short order, the Ukrainian Armed Forces liberated dozens of villages in the area that appeared to be hastily evacuated by the Russian forces.

So why has there been such a poor performance by the Russian military in the Kharkiv region? The Ukrainians have been able to occupy ammunition dumps that are well-stocked. Intercepted communications suggest that some units were begging their officers to return to their units. Communications did break down but this also shows a weakness in the Russian military structure. The Ukrainians have adopted the strategy of NATO countries of having a strong NCO component within their Armed Forces. This is bearing fruit for the Ukrainians.

If the Russians were redeploying troops to Donbas or near the Zaporizhzhia plant, it raises the question of why take only officers and not the rank and file? Experience is key in any form of military planning which is another reason why the Russian military has struggled to achieve any basic military success in this conflict.

One thing is for certain. Those who are giddy with the thought of a quick Ukrainian victory after the results may be in for a rude awakening. At best this success should be seen as the conflict entering a new phase. It is fair to determine that the Ukrainians do have the initiative right now but there is another interesting issue.

President Putin has stated that the “Special Military Operation” regarding Donbas continues and is currently on schedule. But there is a question that needs to be asked. If the schedule is being maintained then why has the referendum to reunify Donbas with Russia which appears to be similar to the German Anschluss of Austria in 1938 been postponed?

The failure to hold this referendum also presents that despite over six months of combat operations, Russia still has major logistical issues that it needs to deal with no matter what facade it places on the current situation. So now the question becomes when the next phase begins.