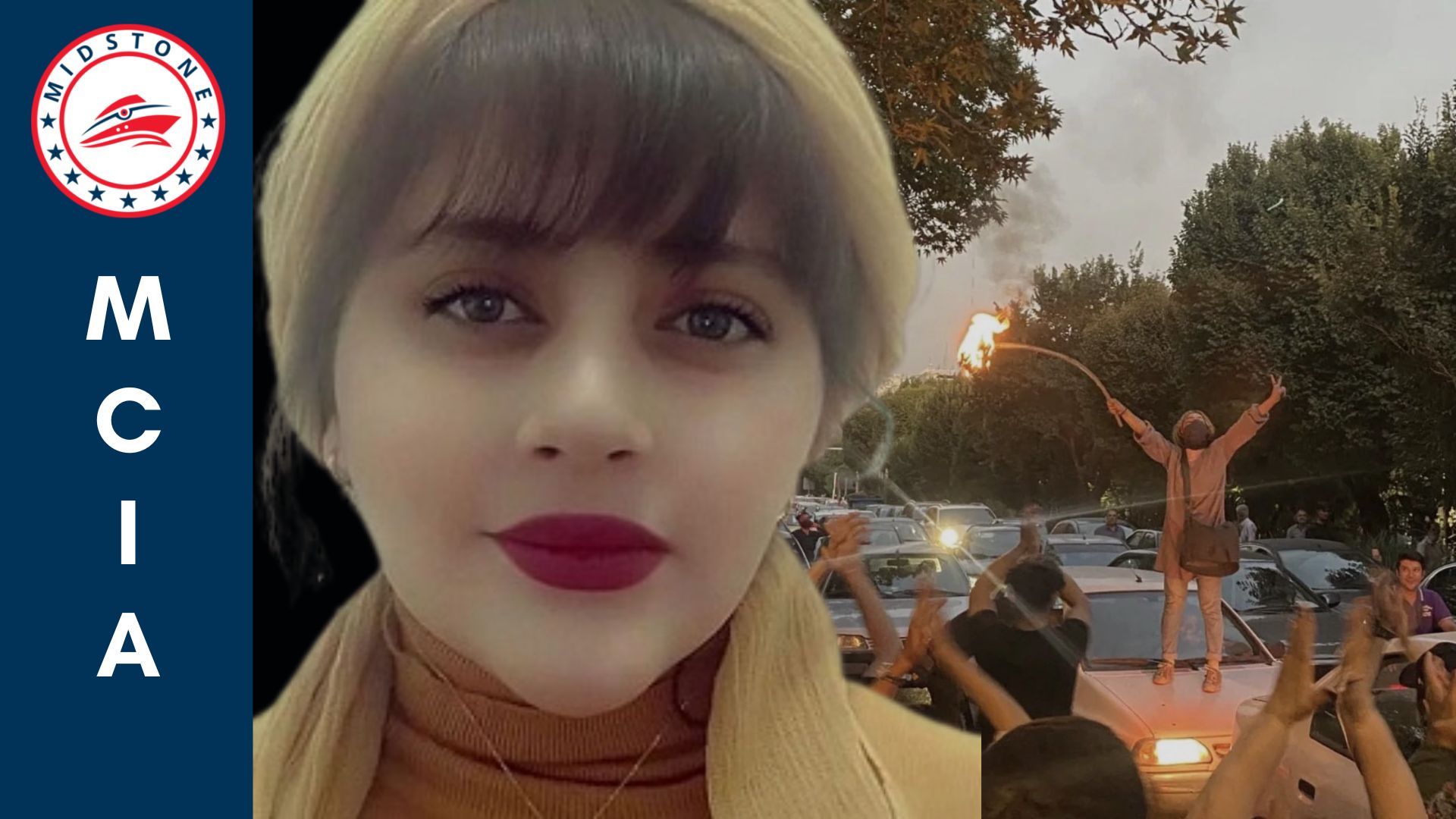 Her death has unleashed a wave of anger and protests not just against the morality police and the mandatory hijab law, but against the Islamic Republic and its Supreme Leader Ali Khamenei and the very foundations of the system he rules over. The chaotic protests erupted across several provinces of Iran, as well as including central Tehran, with people chanting slogans against regime officials, including Khomenei, Khamenei and Qassem Suleimani. At least 31 civilians, including some very young women and men, have been killed in the resulting crackdown by the regime’s security forces.

In these protests, Iranian men and women stand side-by-side against the brutality and repression of the regime. Over the years tens of thousands of women have been harassed, imprisoned and even killed by the regime over hijab-related and ‘morality’ cases. Iranians are restricted in their lives where they cannot function & think independently. Women have it the worst, where they cannot even wave their hair in the air without having to fear prosecution by the regime.

The simmering discontent at the repressive regime never truly reached this kind of a tipping point in the past only due to fears of further brutality, but Mahsa’s tragedy has spirited people against their theocratic oppressors that have tried to control the lives of Iranians since 1979. Now it seems like the fear through which the regime has ruled over Iranians all these years, is gone. And there’s no indication it will return. The visuals coming out of Iran, showing women publicly burning their hijabs and taking on the regime’s security forces even on their own in many cases, have not just shocked the Iranian regime but the rest of the world too – and rightly so. These visuals are essentially screams of oppressed Iranian women who have lived under the threat of a brutal theocratic regime all these years. It is evidence of how a lava of anger among the Iranian public was boiling all these years and has only now fully erupted.

The students of the Allameh Tabataba’i University of Tehran chanted, “Death to the dictator,” “We are all Mahsa, fight, and we will fight back,” and “We will fight, we will die, and we will take back Iran.” Students of the Al-Zahra University in Tehran joined the protests and chanted, “Mullahs must get lost.” Students of many other universities also staged demonstrations, prompting some university administrations to opt for online classes.

The protests have also gained support from Western celebrities including Justin Bieber and Sophie Turner.

Iranian regime has curbed access to social media networks Instagram and WhatsApp amid protests nationwide. Iran is experiencing its “most severe” internet restrictions since the deadly November 2019 protests. The mullah regime does not want the international community to witness the brutality against its own citizens or for Iranians to use the internet to cooperate with each other during protests. However, the regime is facing widespread and devastating cyber attacks.

The international community needs to support the Iranian people in determining their own future. The regime’s leaders should be sanctioned and barred from international forums and the governments should at the very least lodge protests with their respective Iranian ambassadors. It is unfortunate and inappropriate that the regime’s president Raisi was given a chance to speak at United Nations General Assembly (UNGA). The international community must pressurize Iranian regime to respect the mandate and human rights of the people of Iran.

How far will these protests go? Will they be brought to a stop by the brutal theocratic regime, or could they ignite into something that threatens their rule? The coming days will tell. But one thing is for sure: The fear of the mullahs is gone from the Iranian public and now there’s no going back.