Security challenges for the U.S. in Africa 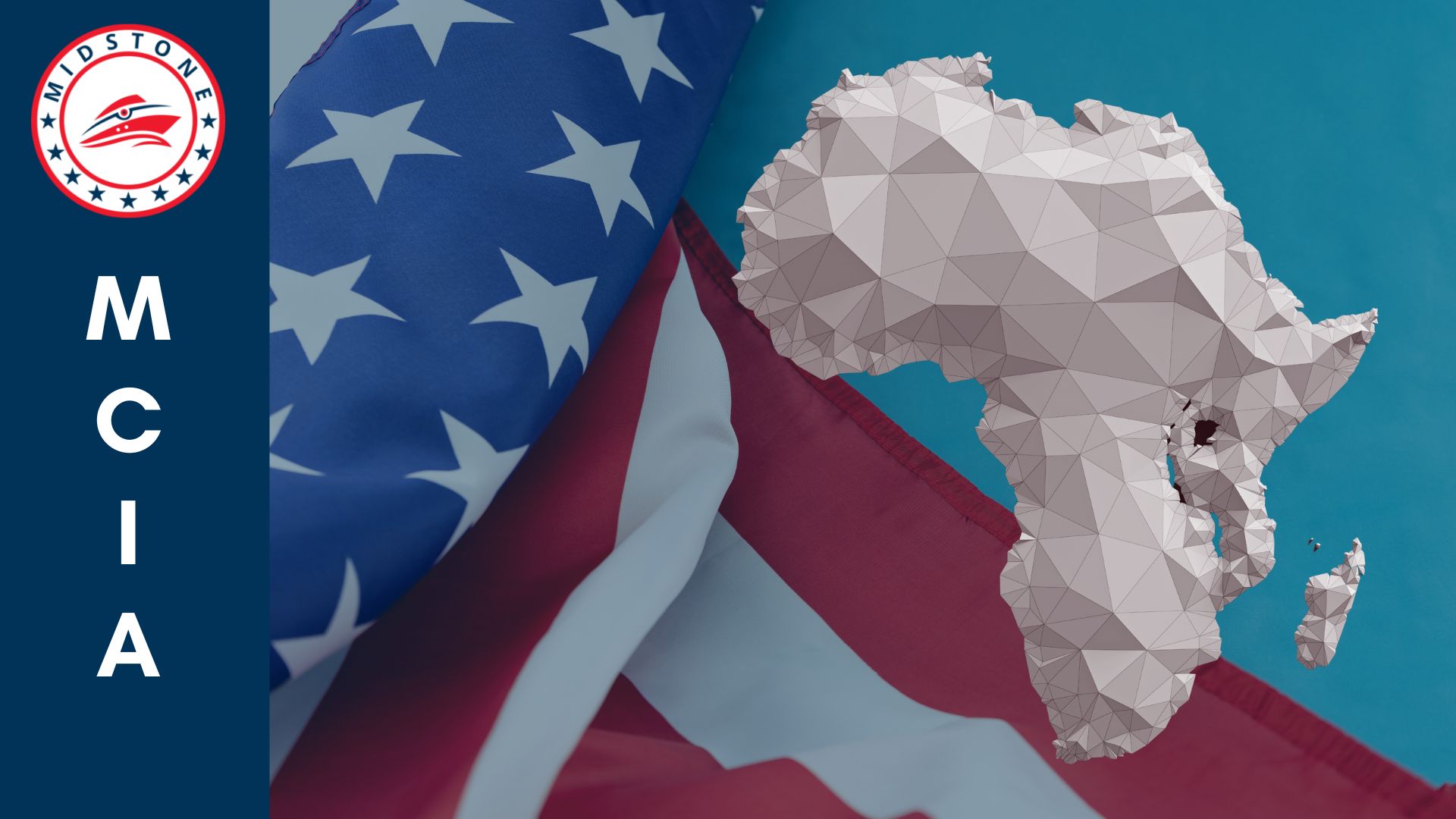 There are times when confirmation hearings in the U.S. Senate are not spectacular but often provide insights into major national security challenges for the United States. Often major concerns have a prominent role. However, there are times when other crisis spots are omitted.

Recent hearings for two officers, Lt. Gen. Bryan P. Fenton, currently in command of JSOC (Joint Special Operations Command), as well as Lt. Gen. Michael Langley, nominated to head AFRICOM (United States Africa Command), were set up to determine what will be the next security challenges after the chaotic exit from Afghanistan and the current Russian operation in Ukraine. Some of the discussions would also include China.

What currently is the challenge to the interests of the United States in Africa? Both Generals informed the Senate panel that non-state terrorist groups are a major threat. This point was reinforced by an airstrike in Somalia recently that killed two militants. This strike was the recent action taken by the Biden administration to support the Somali government. In May, the U.S. administration announced that it was redeploying troops to Somalia to assist with the Al-Shabaab insurgency.

That covers the region where the administration has been hyper-focused since being sworn in. However, the Horn of Africa is not the only flashpoint the U.S. is concerned about. Problems exist within both Central and West Africa as well. However, several issues did not appear in the testimony.

For example, within days of the inauguration, a high-level delegation from AFRICOM visited the Democratic Republic of the Congo. This visit was the first visit by the U.S. military since the restoration of security ties in October 2020. In recent weeks there has been a spike in fighting in the eastern part of the country. Why weren’t any questions asked regarding how the U.S. will support the Congolese in this effort?

Another glaring omission was any concern regarding the presence of the Wagner Group in Africa. Their impact has been felt in Libya, the Central African Republic and Mali – all of these countries have active insurgencies and tepid relations at best with both the U.S. and the EU.

Tensions continue to escalate between Russia and the West and there is some concern that this could become an area of indirect conflict between these parties.

Another concern has to be JNIM (Jama’at Nasr al-Islam wal Muslimin). This group which is active in Mali, Burkina Faso and Western Niger has been linked to Al-Qaeda. There are even reports suggesting that the group supported the October 2017 ambush in Tongo Tongo, Niger that left four members of the U.S. Green Berets dead. The group is now suspected of launching attacks on both Benin and Togo in recent months, which shows both a willingness and capability to expand their reach further across Africa.

To his credit Lt. Gen. Langley did state in his testimony that a difference maker for AFRICOM would be more Intelligence, Surveillance and Reconnaissance or ISR capabilities. The General also stated that these assets are needed to deter Al-Shabaab. The inability to adequately address some of the pending security challenges listed above can be seen as a difference in priorities by some in the Biden administration.

It should be noted that the withdrawal from Afghanistan was not far removed from the hearings either. When asked about ISR in Afghanistan, Lt. Gen. Fenton replied, “That is a challenge and it’s harder but is absolutely doable there.”

After receiving support from key senators, Lt. Gen. Langley and Lt. Gen. Fenton were both confirmed for their new positions. These are two critical commands in the near future for the United States as concerns shift to other theatres. Africa should not be ignored under any circumstance.

Events are moving quickly around the world and we may find out the hard way how important these leaders will be.