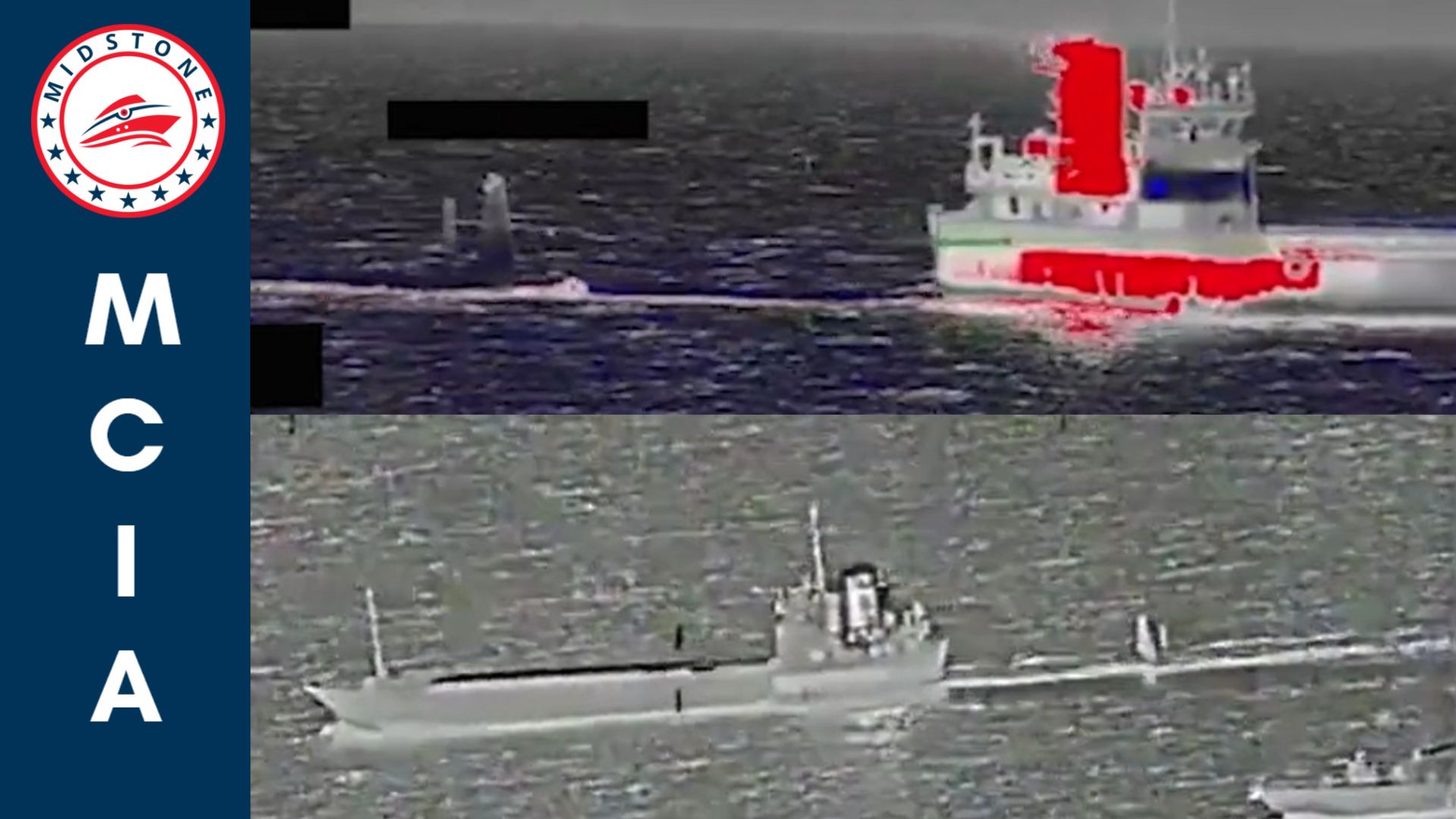 On August 29 at around 23:00 local time, the Saildrone Explorer unmanned surface vessel (USV) was spotted by the U.S. 5th Fleet being towed by the IRGCN support ship Shahid Baziar as it crossed international waters. The U.S. 5th Fleet based in Bahrain responded immediately, with USS Thunderbolt (PC 12) coastal patrol ship being deployed, along with an MH-60S Sea Hawk belonging to Helicopter Sea Combat Squadron 26.

The United States Navy resumed regular operations after the manoeuvres by the U.S. Navy, which resulted in the Iranian vessel disconnecting its towing line from the USV and leaving the area after approximately four hours.

The United States Central Command also published a statement on the attempted seizure.

This naval incident comes at a time when international media claimed an agreement has been reached on the revival of the Joint Comprehensive Plan of Action (JCPOA) on the Iranian nuclear program – although this agreement has been denied by the US State Department. This also comes after an exchange of fire between US forces and Iran-backed militias in Syria, which US officials say won’t affect nuclear program talks.

"This report is false," a @StateDept spokesperson says. "We have not concluded an understanding." https://t.co/b7iFXD6TBz
— Jennifer Hansler (@jmhansler) August 30, 2022

Midstone Centre are aware of rumours from sources based in the United States, Israel and Iran that the US are close to agreeing on an understanding with Iran on the nuclear program.