Opinion: The rise of terrorism in Khyber Pakhtunkhwa 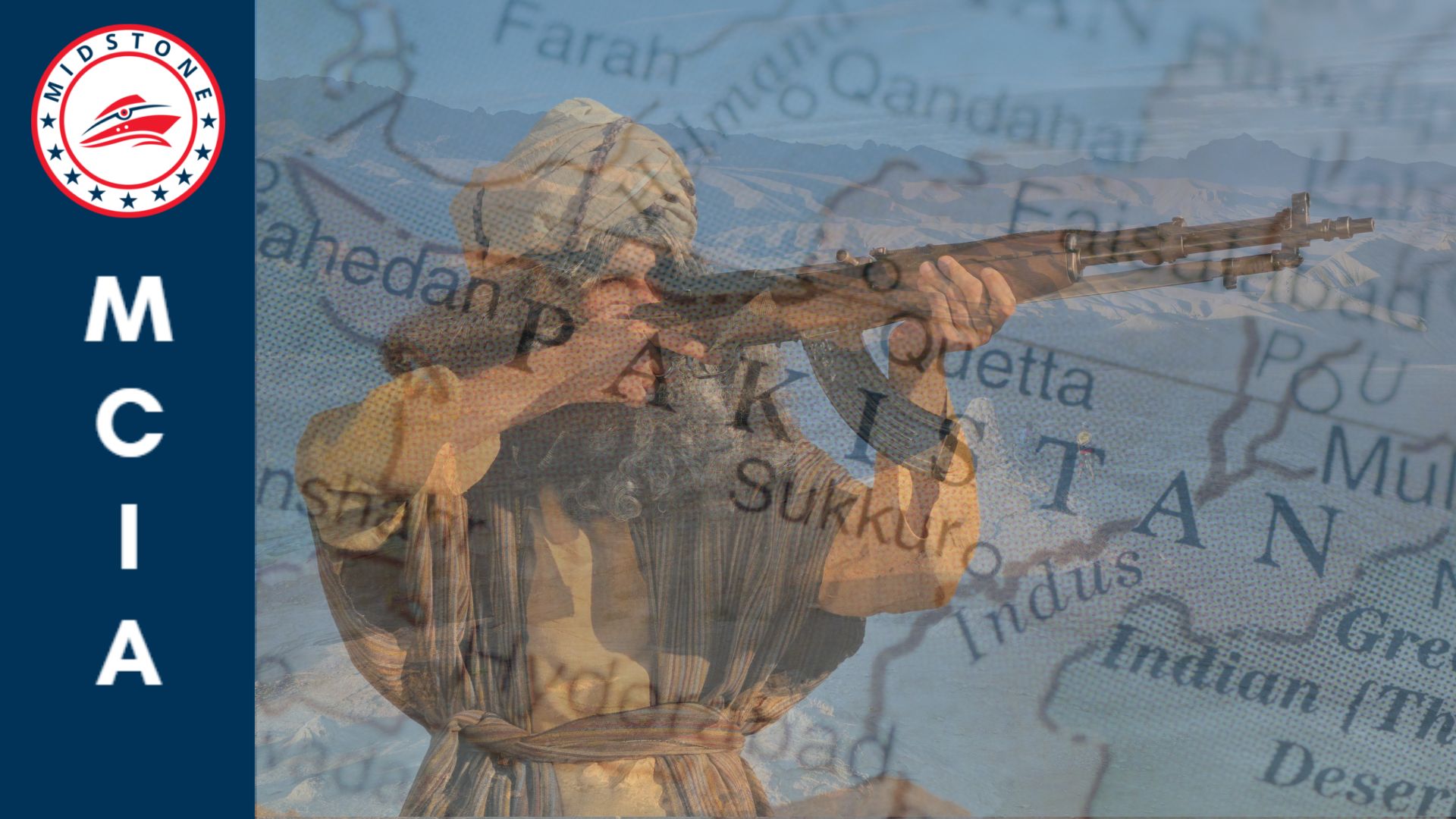 The Taliban takeover of Kabul in August 2021 was welcomed by Pakistani politicians and celebrated by the outlawed group Tehrik-i-Taliban Pakistan, also called the TTP.

Pakistan and the international community must not lose sight of the fact that there has been an increase in TTP’s actions both immediately before and after the Afghan Taliban’s takeover of Kabul, with 282 attacks claimed by the group in 2021. Despite announcing a short-lived ceasefire in November, TTP has continued its aggression in 2022, killing almost 100 Pakistani soldiers in the first three months of the year.

Pakistani forces responded in April 2022, as air force and artillery bombarded TTP hideouts in Afghanistan’s Khost and Kunar provinces, but with little impact on TTP’s resolve to fight.

The April attacks were of course meant to drive a strong message to the Taliban to rein in their TTP allies. In reality, the Taliban have been evasive and pushing the agenda of dialogue to distract Pakistan from the real issue: TTP is an ally of Taliban and is receiving protection under its rule in Afghanistan.

Analysts monitoring insurgency in the region believe that the Taliban coming to power in Afghanistan and the U.S. military withdrawal has strengthened the TTP and boosted its morale.

Over the past decade and a half, TTP has carried out most of the deadliest terror attacks in Pakistan with over 80,000 Pakistanis killed due to their menacing jihadist terrorism.

The government of Pakistan, led by then Prime Minister Imran Khan, expected the newly formed Taliban regime to pressure the TTP to cease its cross-border attacks against Pakistan. Although the Taliban regime is willing to facilitate talks between Pakistan and the TTP, it expects Pakistan to resolve its own issues with TTP.

Formed in December 2007 through the merger of militant outfits, the TTP is ideologically linked with the Afghan Taliban and shares their goal of governing according to their own version of Sharia law. The group was initially crumbling under a sustained Pakistani crackdown that in 2014 forced its relocation over the border into hideouts in Afghanistan, but the Taliban takeover has given TTP new confidence as well as capability.

Negotiations between Pakistan and TTP:

The Pakistani military has a dismal track record in negotiating with TTP leaders in the past.

Although talks between Pakistan and the TTP led to a short-lived ceasefire in November 2021, the TTP continued attacking Pakistani security personnel, eventually catalyzing airstrikes by Pakistan against suspected TTP hideouts in eastern Afghanistan in April 2022. Weeks later, the two parties restarted negotiations with another ceasefire declared in early June. This time, Islamabad reportedly sent a negotiating team, including tribal elders, politicians, and parliamentarians to support the talks.

Many Pakistanis believe that the peace talks being pushed by Taliban are meant to convince Pakistan to recognise TTP as a legitimate stakeholder in KP province, which gives Taliban an indirect say in the internal affairs of Pakistan via its ally the TTP.

Pakistan should realise that if the TTP demands were to be met, it would amount to a surrender of the state’s authority over parts of the erstwhile tribal belt. The reports of some high-ranking militants being released as a gesture of peace, if true, are also deeply concerning. Militant groups like the TTP, which have no respect for the constitution and the rule of law, should never be allowed to dictate terms to the state and determine where the security forces can and cannot go.

The state of Pakistan should not negotiate unless the TTP agrees to completely disband and disarm itself as a group and renounces violence and their extremist ideology and publicly announces its recognition of Pakistan’s constitution. TTP must also abandon its demand of reversal of FATA merger with the Khyber Pakhtunkhwa province. The reversal of the merger will give credibility to TTP and Taliban’s rejection of Durand Line as an international border and will inevitably lead to more conflict in the future.

The TTP now has friends and protectors in the shape of the Taliban regime in Kabul, where TTP leaders are often hosted by senior Taliban leaders. As a recent UN report points out, there are up to 4,000 TTP fighters holed up in Afghan provinces bordering Pakistan and are determined to take their fight to the rest of Pakistan if their demands are not met. These fighters are now also equipped with advanced NATO weaponry and gear gifted to them by the Taliban.

The problem with negotiating with Islamist extremist groups like the TTP is that they never stick to their commitments and will return to violence at the first opportunity. Taliban has also proved this by violating their commitments made to the international community in the Doha agreement. Moreover, even after almost one year of rule, Taliban have failed to bring peace to Afghanistan and not a week goes by when there’s not some kind of violent militant attack in Afghanistan, whether against Taliban or against soft targets like the local Shi’ite community.

TTP is a conglomerate of dozens of jihadi militant outfits led by local commanders who have their own diverse agendas and even if the central leadership commits itself to peace, there is no guarantee that others within the organisation will agree to honour its pledge.

The views shared in this article are the author’s opinion.