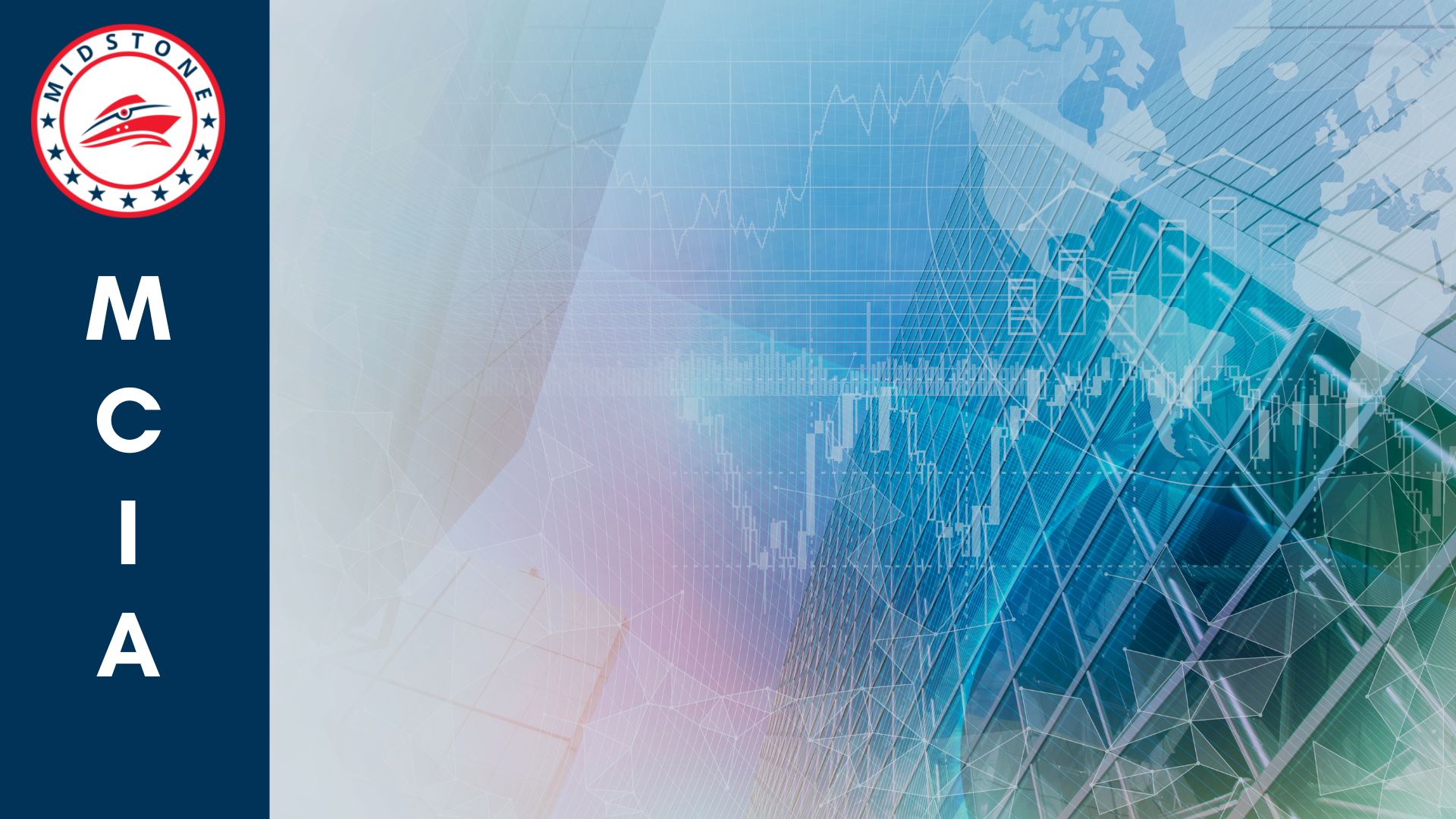 Causes and Costs of a Global Recession

The US economy is reported to have contracted for a second straight quarter; GDP growth declined by 0.9 percent on an annualized basis during April-June 2022, after a 1.6 percent contraction (or negative growth) reported during January-March 2022.
Read More 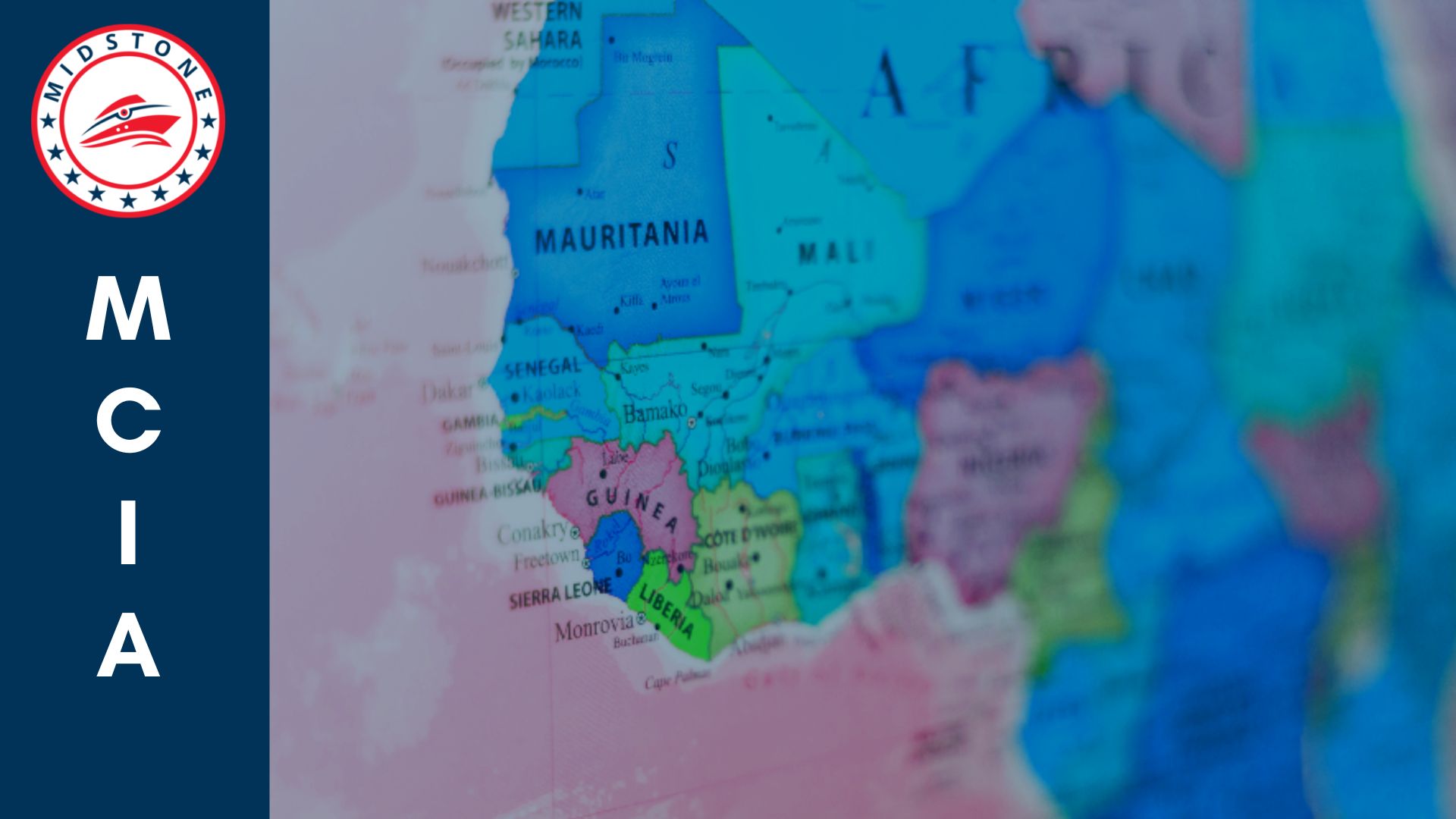 The winds of change have blown hard in several countries worldwide over the last couple of years, but rarely has a poor situation shifted into one of positive change.
Read More 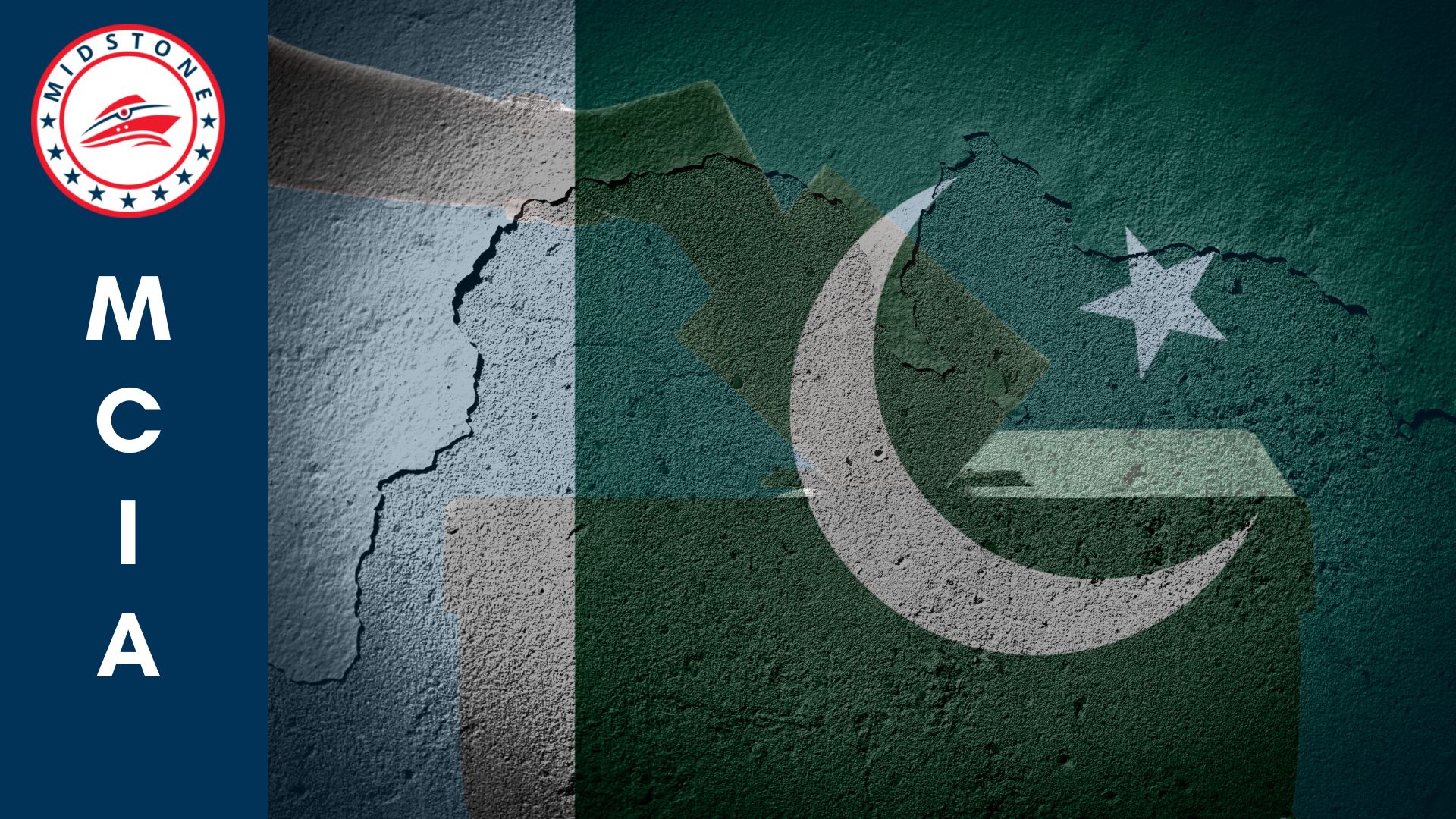 As the global economy continues plodding toward a recession, widespread uncertainty and rampant inflation have already devastated Pakistan’s economy. But rising prices, absence of basic public services, and lack of opportunities have all been overshadowed by a dominating political narrative that emerged in March 2022.
Read More

Zawahiri assassinated: Implications for the region

Pakistan faces a war-like situation on its western front, which was created by the Taliban's takeover in Afghanistan, which was hugely supported by Imran Khan who now has widespread support in Pakistan.
Read More
« Previous 1 2 3 4 5 … 12 Next »