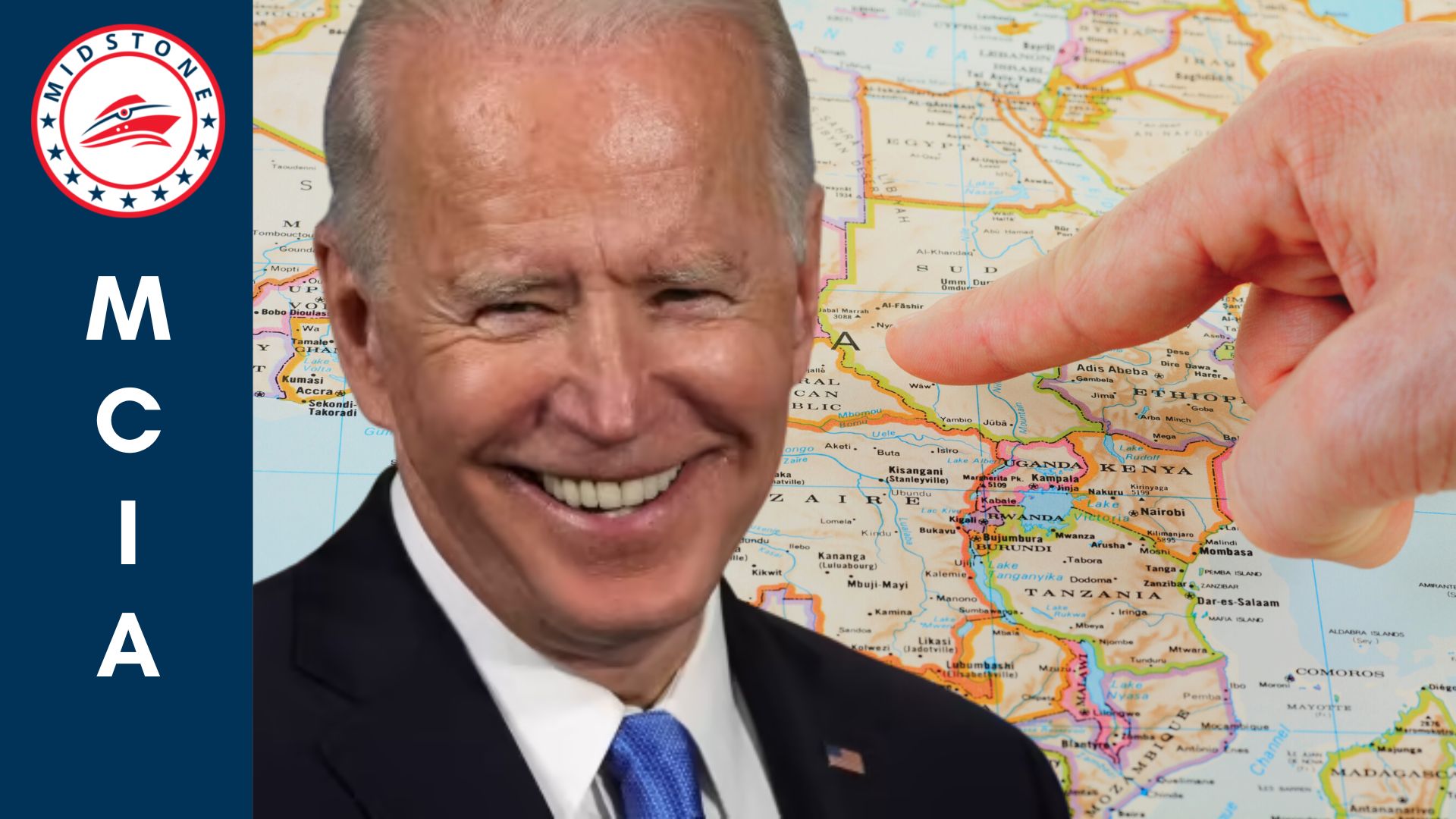 The week of October the 16th saw the Biden administration gain what could be its first foreign policy victory since the debacle of the withdrawal from Afghanistan.

During that time, Victoria Nuland, the Undersecretary for Political Affairs led a delegation that also comprised Celeste Wallender Assistant Secretary of Defense for International Security Affairs, Major General Kenneth Ekman the Director of Strategy, Engagement and Programs for AFRICOM (Africa Command), Matthew Petit from the National Security Council along with Michael Heath and Gregory LoGerfo from the State Department as well.

Now that we know the parties that represented the administration, the next question is where this delegation went to. There are some subtle hints that this trip was in Africa but where did they go?

According to a press release issued by the State Department, the itinerary listed four nations for this visit. Those nations were Mali, Niger, Mauritania and Burkina Faso. It is not a coincidence that these countries were selected.

Along with Chad, these four nations have formed the G5. This is a regional body that was formed back in 2017 as an institutional framework for the coordination of regional cooperation in development policies and security cooperation. However, the situation in the region is presenting serious challenges.

So far in 2022, the French military has withdrawn its presence in Mali under Operation Barkhane and has redeployed these assets within the G5. A military junta in Burkina Faso overthrew the junta that overthrew the previous civilian government. Niger itself has been targeted by militant groups. There is a vacuum that clearly needs to be filled. If France felt this was a necessary move, it would create a void that another party would have to fill. The question then becomes how would that void be filled. After all, nature does abhor a vacuum. It will seek balance as quickly as possible.

There was an effort to fill the void. After the withdrawal by France from Mali, the junta searched for and found another option to deal with the insurgency. They decided to sign a contract with the Russian PMC (Private Military Company) Wagner. This is not the first country in Africa that Wagner operates in. Also, like in Libya and the Central African Republic, Wagner’s presence has created controversy. The junta has learned a lesson that changing partners in the middle of an operation does not always lead to success or victory. The conflict in Mali still rages on and Wagner is facing increasing scrutiny about their presence in Mali and the tactics that are being used.

The presence of Wagner in the region has become a major concern to the Biden administration. This became paramount after the coups in Burkina Faso earlier this year when French interests were attacked and Russian flags were visible in demonstrations that were held in support of the new military junta. This explains why this mission was sent.

The next questions to be asked have to be, was this mission successful and will the success be visible to the casual observer? Since November 8th is Election Day, the visible success question may be rising to the forefront instead of the actual success.

This could be the reason why Undersecretary Nuland announced that the current military leader of Burkina Faso Ibrahim Traore informed the U.S. delegation that Burkina Faso would not retain the services of Wagner. Having this pan out would be a victory for Washington and a rare setback for Russia in Africa. Most African nations have sympathized with Russia over the Ukraine War and some will assume that the Wagner operatives could soon be sent to Ukraine as the conflict drags on.

Whatever further arises from this trip, it has been a positive one for the Biden Team.