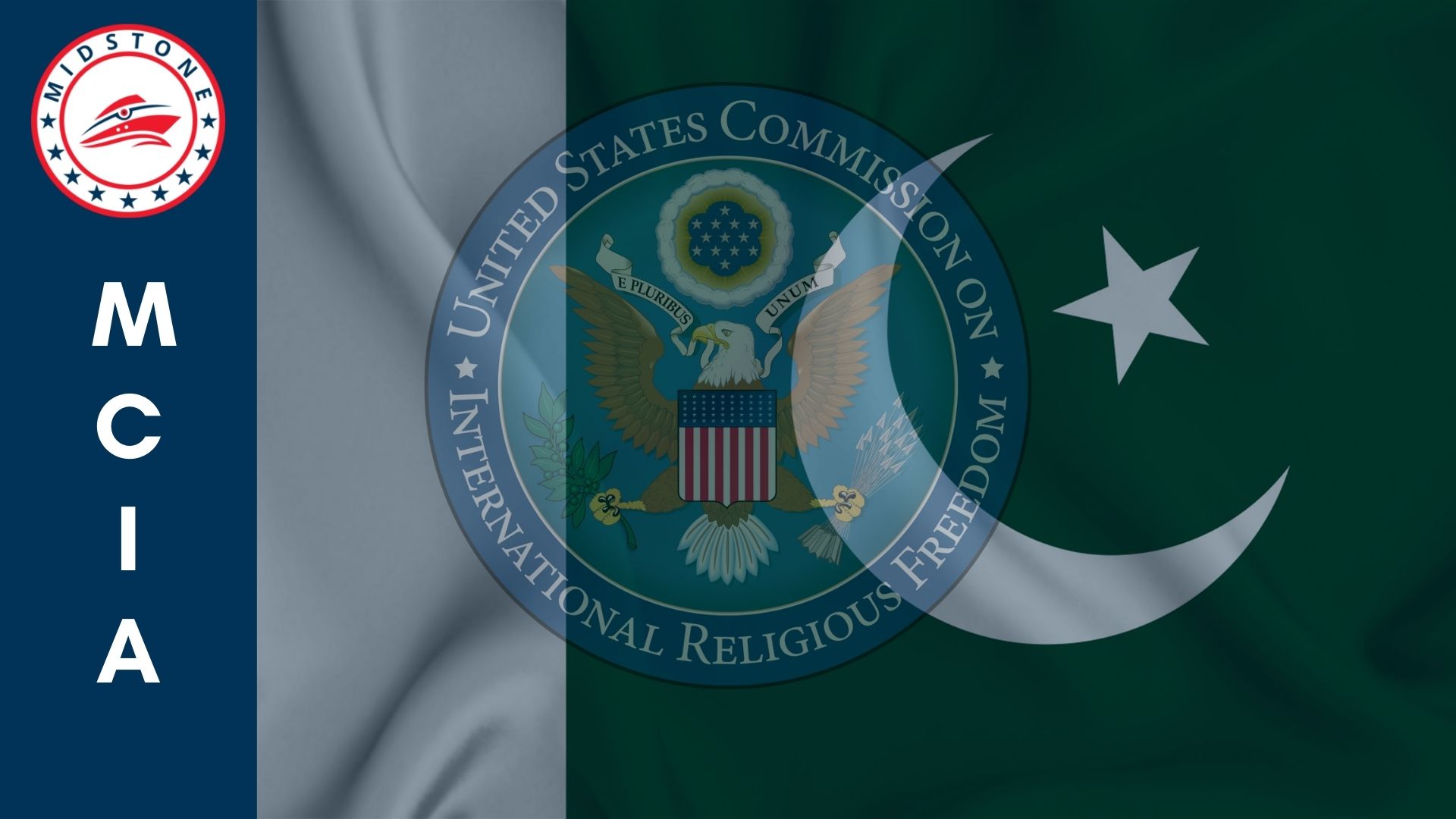 One of the countries generating particular concern is Pakistan. The country has been previously designated as a CPC (Country of Particular Concern) by the U.S. State Department as defined under the Frank R. Wolf International Religious Freedom Act of 2016. Earlier this year USCIRF (United States Commission on International Religious Freedom) in its annual report recommended that Pakistan once again be designated as a CPC.

What exactly are the concerns that have led to these decisions? One report that was released during the summit by International Christian Concern paints a very dismal outlook for religious minorities in the country. Pakistan has a long history of weak governance and political instability, and the recent ousting of Imran Khan as Prime Minister is just the latest event in the saga.

Extremism flourishes inside Pakistan due to this weak governance and instability. Another factor that contributes to the situation within the country is the rise of Islamic fundamentalism. One additional factor is that the actions of the fundamentalists are sometimes either endorsed by or sponsored by the state.

Some of the methods used to suppress the efforts of religious minorities include forced conversions and marriage, attacks against the houses of worship belonging to minority groups, the use of apostasy and blasphemy laws against individuals and outright discrimination. The current estimate is that since the 1990s, 1,500 people have been charged with Blasphemy in Pakistan. However, there have been zero executions and at least 70 people have been lynched by mobs, according to a report by the Religious Freedom Institute. The report also found that the blasphemy laws currently enforced in Pakistan are a legacy of British colonial rule.

The situation on the ground is challenging. While there are harsh charges for blasphemy, including life in prison or even capital punishment, these laws in fact penalize religious minorities for any actions or statements that are deemed offensive to Islam or to local Islamic clerics. Any member of religious minorities may face accusations levied based on community perceptions rather than whether or not an actual crime has occurred. Communities are also attempting to discourage minorities from identifying and practicing their faith in public. There have been instances where militants have targeted clergymen for their dress. This is meant to discourage minorities from openly identifying their faith in Pakistani society.

Using the above-mentioned criteria, many feel these minorities including Christians are second-class citizens. One NGO actually reported that during the Covid-19 Pandemic, day labourers were able to receive assistance from authorities if they would convert to Islam.

Female members of any minority group are the easiest targets for the most severe persecution. Christian women are specifically targeted for forced marriages. Despite laws on the books declaring a minimum age for marriage, the local law enforcement is often unreliable and the perpetrators often walk away with impunity.

There are several concerns in Pakistan to monitor in the months to come. Will the U.S. State Department re-designate Pakistan as a CPC?